New knowledge about our Earth’s most important biochemical reaction: A step towards increasing CO2 uptake in plants

A group of proteins in plant cells plays a vastly more important role in regulation of photosynthesis than once thought, according to new research at the University of Copenhagen. The research is an important step towards fully understanding photosynthesis regulation and increasing CO2 uptake in plants to benefit the climate.

Imagine being able to grow plants that could absorb even more CO2 from Earth’s atmosphere and thereby help solve the world's climate problems. Humans have selected, bred and optimized plants to increase food production and ensure for our survival for thousands of years.

But the most important and fundamental function of life on Earth – photosynthesis – has not been relevant with regards to plant selection or breeding until now, an age when greenhouse gas emissions from human activities threaten our planet. With new technologies at hand, scientists around the world are now working to understand the internal processes of plants that drive photosynthesis.

In a new study published in the scientific journal PNAS, researchers from the University of Copenhagen’s Department of Plant and Environmental Sciences have just discovered that a group of proteins in plant leaf cells, called CURT1, plays a much more important role in photosynthesis than once thought.

"We have discovered that CURT1 proteins control a plant's development of green leaves already from the seed stage. Thus, the proteins have a major influence on how effectively photosynthesis is established," explains Associate Professor Mathias Pribil, the study’s lead author.

CURT1 proteins were previously believed to play a more modest role and only be present in fully-developed leaves. But using state-of-the-art Imaging techniques (photography and computer equipment), the researchers zoomed 30,000x in on the growth of a series of experimental thale cress (Arabidopsis) plants. This allowed them to study the plants at a molecular level. The researchers could see that CURT1 proteins were present from the earliest stages of their plants’ lives.

"Emerging from the soil is a critical moment for the plant, as it is struck by sunlight and rapidly needs to get photosynthesis going to survive. Here we can see that CURT1 proteins coordinate processes that set photosynthesis in motion and allow the plant to survive, something we didn’t know before," explains Mathias Pribil.

Photosynthesis takes place in chloroplasts, 0.005 mm long elliptical bodies in plant cells that are a kind of organ within the cells of a plant leaf. Within each chloroplast, a membrane harbours proteins and the other functions that make photosynthesis possible.

"CURT1 proteins control the shape of this membrane, making it easier for other proteins in a plant cell to move around and perform important tasks surrounding photosynthesis, depending on how the environment around the plant changes. This could be to repair light harvesting protein complexes when the sunlight is intense or to turn up a chloroplast's ability to harvest light energy when sunlight is weak," explains Pribil.

Improved CO2 uptake in the future

The new finding provides deeper insight into Earth’s most important biochemical reaction. Indeed, without plants, neither animals nor humans would exist on our planet. Thus far, the result only applies to the thale cress plant, but Pribil would be "very surprised" if the importance of CURT1 proteins for photosynthesis didn’t extend to other plants as well.

"This is an important step on the way to understanding all of the components that control photosynthesis. The question is whether we can use this new knowledge to improve the CURT1 protein complex in plants in general, so as to optimize photosynthesis," says Mathias Pribil, who adds:

"Much of our research revolves around making photosynthesis more efficient so that plants can absorb more CO2. Just as we have selected and bred the best crops throughout the history of agriculture, it is now about helping nature become the best possible CO2 absorber," says Mathias Pribil. 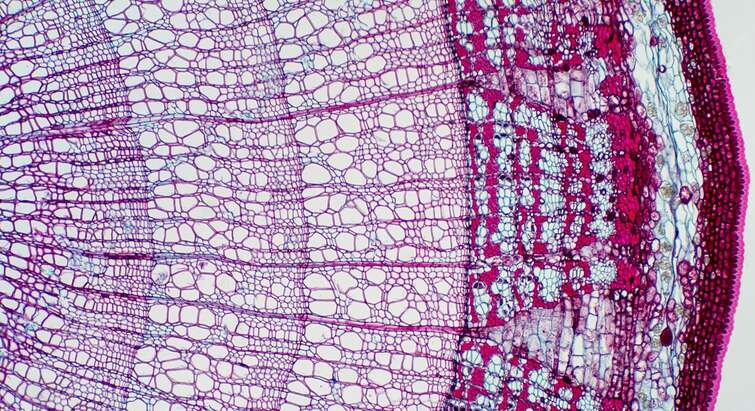 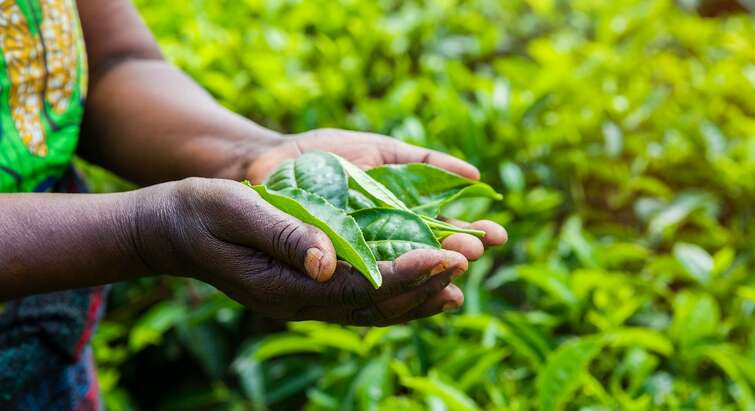 Researchers discover how to control zinc content in plants: Could help the world’s malnourished 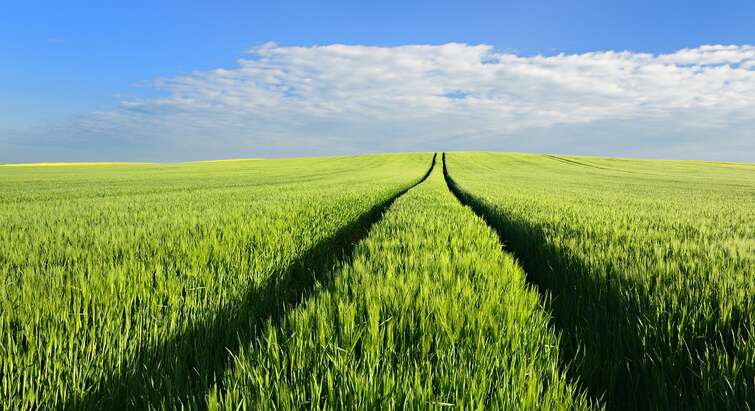