Contrary to popular belief, China’s massive emigration from rural areas to cities has been shown to have a positive effect on China's carbon stocks. Urbanization can even play a role in attaining climate neutrality. This is the conclusion of University of Copenhagen researchers based upon analyses of vast amounts of satellite data.

Urbanization is an explosive trend across most of the planet. Nowhere has rural-urban migration transpired at such a massive scale as in China, where more than 290 million people have relocated to cities over the last three decades.

Urbanization is generally perceived as a trend that comes with increased greenhouse gas emissions. The assumption is that as forests, which sequester carbon, are cleared to make room for urban growth, the carbon stored in them is released and CO2 emissions increase.

However, with the help of remote sensing technology that uses satellite observations to map natural resources, researchers from the University of Copenhagen have now rejected that assumption. To the contrary, their study demonstrates that the past two decades of urbanization in China has resulted in an increase in biomass and carbon stocks, both in rural areas and recently developed cities. The findings were published in the journal Nature Sustainability.

"Even though urban growth is to blame for a loss of carbon during the first half of the period, green policy initiatives compensated for the loss and lead to an overall balancing effect. Indeed, a slight surplus in the climate account has been achieved," explains the study’s lead author, PhD student Xiaoxin Zhang, of the University of Copenhagen’s Department of Geosciences and Nature Management.

From large to small areas

China's afforestation strategy has resulted in billions of new trees in recent decades and thereby played a key role in the country’s carbon balance. However new plantations of forest don’t explain everything:

"As people move into dense urban areas, they leave large tracts of land behind. This eases pressures on natural vegetation and lets new vegetation absorb carbon. At the same time, the ebb of population from rural areas has provided more space to plant new trees in the countryside," says postdoctoral researcher Xiaowei Tong of UCPH’s Department of Geosciences and Natural Resource Management

HOW THEY DID IT

The researchers primarily used ‘Remote Sensing’ technology, where time series of satellite images of China's tree cover were used to estimate the development of biomass. They also used demographics and population density data. Finally, using mobile phone log data and satellite observations of nighttime light, the researchers were able to calculate whether the proportion of the Chinese population registered in rural areas actually lives in cities.

The growth of parks and green spaces

Tree cover has grown in cities over the past decade as well. The Chinese government's ecological civilization policy has ensured for a certain percentage of urban parks, trees, green roofs, vertical gardens and the like.

"There may be plenty of things to criticize China about, but the country is very advanced when it comes incorporating green spaces into urban planning. An increase in carbon sinks in urban areas during recent years is very likely the result of an active urban greening policy. This compensates for the CO2 released as trees and plants are cleared for urban development," says Professor Rasmus Fensholt of the Department of Geosciences and Natural Resource Management.

He adds: "It even suggests that urbanization can be an integral component of a recipe for reducing CO2 emissions, if urban development is designed to be sufficiently green."

Minimal encroachment on forests and farmland

The analyses also demonstrate that the growing pains of cities have had very little impact on the country's forests. Only 6% of urban expansion has come at the expense of forested land. Instead, new development has primarily replaced agricultural land (81%) and grasslands (10%) – types of vegetation that have low carbon storage potential compared to tree cover.

Despite cities having made the biggest inroads into agricultural land, China’s agricultural area has only shrunk by 3.8% during the period. For the most part, this is probably due to the intensification of agriculture and increased food imports.

"There is a narrative that increasing urbanization simply destroys large tracts of vegetation and replaces greenery with concrete and asphalt. We demonstrate that this is not the case in China," says Martin Brandt, an assistant professor at the Department of Geosciences and Natural Resource Management.

If China is to achieve its goal of climate neutrality by 2060, the researchers point out that planting trees won’t suffice:

"There is a limit as to how much and for how long trees can suck up CO2. At some point, a mature forest will completely stop capturing carbon. Thus, if China wants to be climate neutral, planting more trees won’t be enough. For this reason, it is crucial for them to drastically reduce emissions from fossil fuels. Nevertheless, in this study we observed what could be called a kickstart of their green transition," explains Professor Fensholt.

"All in all, our data from China shows that you can expand cities while at the same time increasing your carbon capture if the right conditions are established. This could serve as an inspiration to low-income countries wanting to improve their climate footprint and overall environmental conditions," says Martin Brandt.

The researchers underscore that the study results are composed of significant components, but not the entire equation for China's climate footprint in urban areas. Among other things, the footprint of food imports is not accounted for. 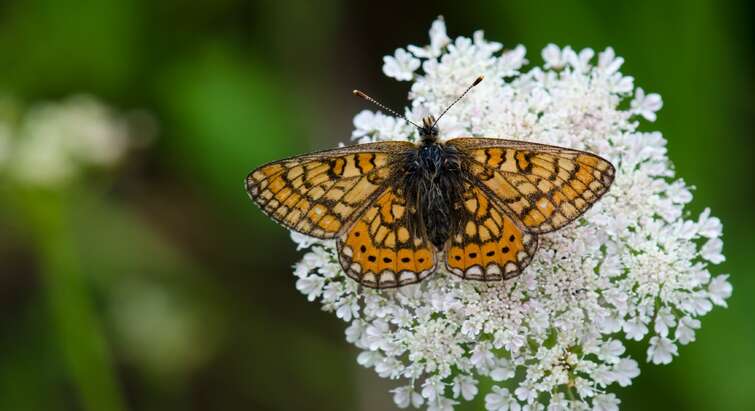 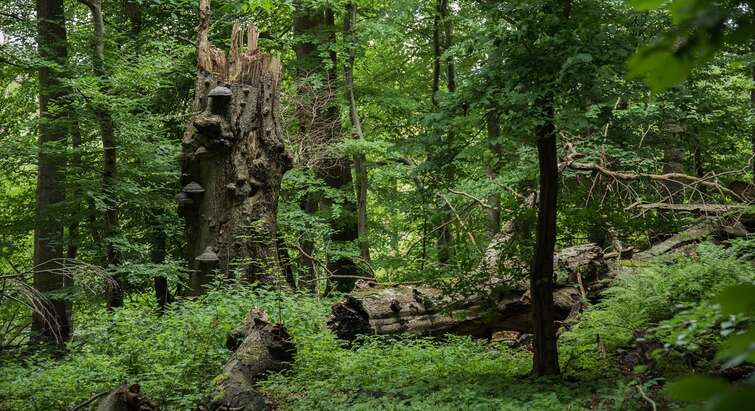 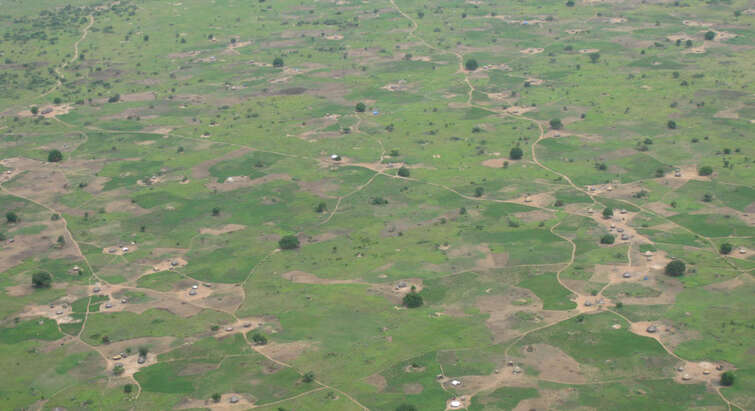