Super telescope will peer nearly 14 billion years back in time

Researchers from the University of Copenhagen figure prominently in the launch of the enormous James Webb Space Telescope on Friday, December 24. The super telescope can gaze deeper into the universe than has ever been possible and allow researchers to observe the era during which the first galaxies formed, as well as investigate signs of life beyond our solar system.

It has been underway for 25 years and been called one of the largest science projects ever. The James Webb Space Telescope (JWST) is the most powerful stargazing instrument ever constructed by humans and is expected to be launched into space at around 2pm on Friday, December 24.

The telescope is the successor of the more than 30-year-old Hubble telescope. With its far more sophisticated technology, the JWST can gaze far deeper into the universe than the Hubble. This will make Danish researchers wiser about a number of key questions relating to the emergence of the universe and whether conditions for life are present in the atmospheres of planets beyond our solar system.

"If you look at your phone, light is delayed by a nanosecond. And if you look at the sun, it's eight minutes. But with the Webb telescope, we hope to be able to look back nearly 14 billion years, so that we can see when the first galaxies were created," explains astrophysicist Peter Laursen of the Cosmic Dawn Center at the Niels Bohr Institute.

Danish researchers at the forefront

Researchers from the Cosmic Dawn Centre, a collaboration between the Niels Bohr Institute and DTU Space, will take part in a full 35 percent of the observation time on the new telescope during its first year of operation. This will afford Denmark plenty of opportunities to make new discoveries in the starry sky.

Orbiting at a distance of one and a half million kilometers away from Earth, the James Webb telescope will look deeper and with greater detail than ever before into the heavens. In addition to a mirror six-times larger than that of the Hubble Telescope that is used for picking up light from distant stars, the Webb telescope is unique because it can observe infrared light.

Distant galaxies emit visible and ultraviolet light, but as that light travels towards us, the expansion of the universe causes its wavelength to become longer and longer, so that it becomes infrared, which cannot be seen by the naked eye. The James Webb telescope's infrared detectors are not just optimized to see distant galaxies, but also to examine planets in the Milky Way, our own galaxy.

"Because the Webb can see infrared light, we can also find out what the atmosphere of planets around other stars consists of. In this way, we can see what elements are present and assess whether conditions for life are present. For example, here on Earth, we have quite a bit of oxygen in our atmosphere due to plant photosynthesis," explains Peter Laursen.

Researchers around the world have identified nearly 5,000 planets orbiting stars other than the Sun, some of which the Webb telescope will soon take a much closer look at. 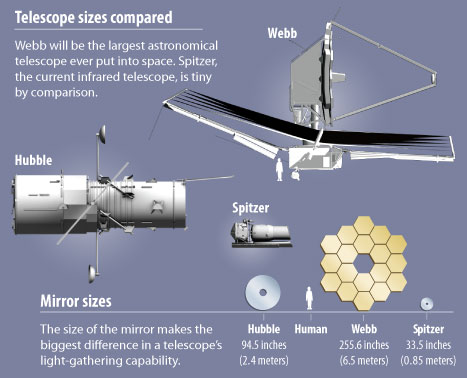 The space telescope will help scientists look back to just after the Big Bang, when the first galaxies were formed. There is now agreement that the theoretical formation of the first galaxies was about 200 million years after the Big Bang, but this theory has not been possible to directly confirm. Researchers hope that the James Webb Space Telescope will be able to help.

The James Webb telescope is the result of a collaboration between NASA, ESA and the Canadian Space Agency that has been underway since 1996. The Ariane 5 rocket carrying the space observatory will launch from the ESA base in French Guiana at 1.20pm on December 24.

The launch will take place during the time when Earth's rotation can be used to fling the giant telescope in the right direction towards its orbit, known as LaGrange 2 point (L2) – 150 million kilometers away from the Sun. 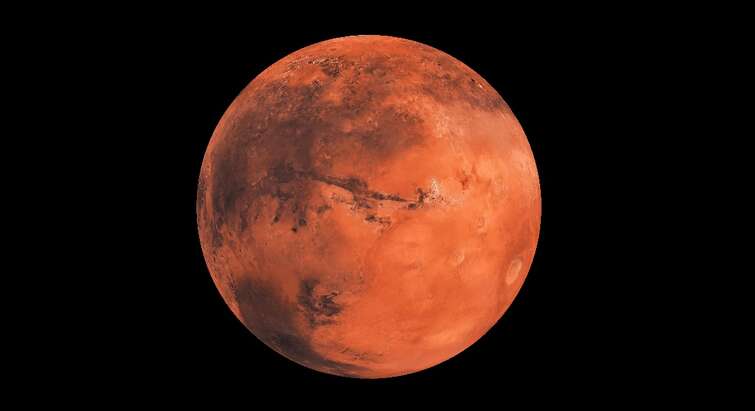 Are we alone? UCPH researchers hold their breath ahead of Mars landing 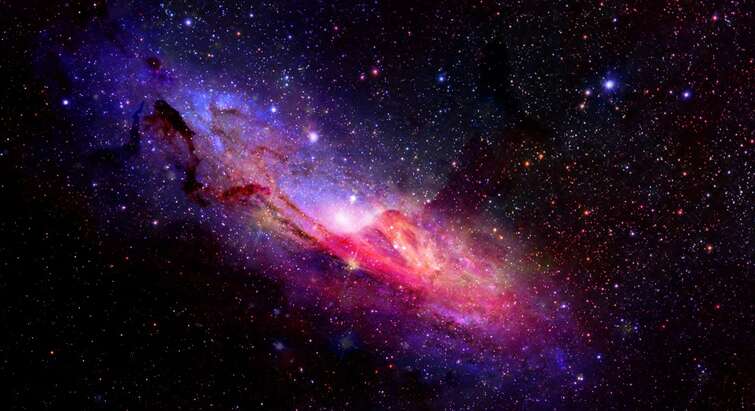 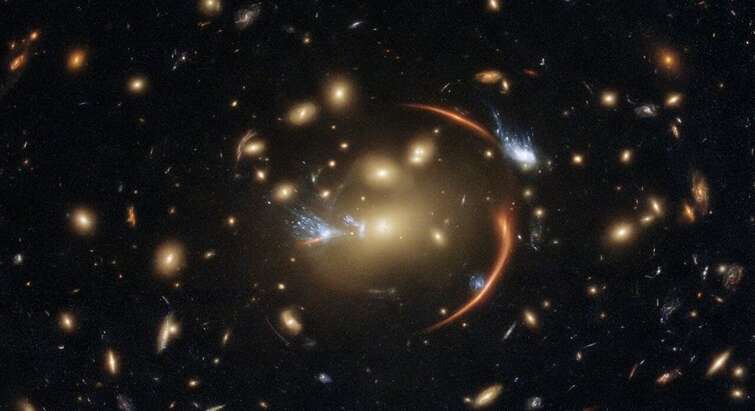