In principal, some Olympians can indulge in junk food for breakfast and still perform

The buffet tables of Olympic athletes are piled with scrumptious nosh each and every day. However, the extent to which these athletes can indulge depends entirely upon the disciplines in which they are competing. Read along as UCPH researcher Lars Nybo sheds light on how food consumption differs from Olympic shot-putters to cyclists as they prepare for the world’s largest sporting event.

The Tokyo Olympics is just around the corner. Athletes from around the world have been training intensly for the past four years. Beyond training, another parameter is decisive for their performance: food.

“Combining the right diet with training is critical for success at the Olympic Games. Without enough food, and thereby energy, an athlete’s performance will be far from optimal, regardless of how much they’ve trained,” explains Professor Lars Nybo of the University of Copenhagen’s Department of Nutrition, Exercise and Sports.

In the long run, the best diet for athletes isn’t as simple as pounding protein drinks and chomping chocolate bars. What foods, how much and when they should eat, depends entirely upon their sporting discipline.

“We all need the right amount of protein, carbohydrate, fat, vitamins, minerals, salt and fatty acids for optimal performance. But in some disciplines, it is essential to load up on carbohydrates during the final 48 hours prior to an event, whereas athletes in other disciplines can get away with eating junk food for breakfast,” he explains.

Shot-putters can eat whatever they want on event days

For a shot-putter, their diet and training in the years leading up to an Olympic Games matters most for their ability to build the explosive strength needed to push a 7 kg ball as far as possible.

“Generally, a shot-putter consumes a substantial amount of food on a daily basis, and post-workout protein in particular, in the run up to an Olympic Games, so as to build up muscle mass with which to launch their ball. With regards to event-day, what they eat isn’t too important. That’s because their performance is so brief that they needn’t have a vast reserve of energy built up in advance. In a nutshell, a shot-putter can eat junk food or doughnuts for breakfast,” explains Nybo.

The same dietary principle applies in other explosive disciplines, such as for 100-meter sprinters, javelin throwers and high jumpers, because energy is only required for relatively short durations. For them, no special diet is needed on the days immediately before or on event days.

“Nevertheless, it is important for these athletes to not overeat prior to competition. Because, as one stores energy from food, water is stored in the body as well. This makes us heavier, which isn’t smart when competing,” Professor Nybo explains.

Whereas shot-putters, sprinters and javelin throwers needn’t focus on specific dietary regimens on the days prior to an Olympic performance, things are quite different for distance runners and cyclists who may need to run 42.2 km or ride 244 km. Nybo explains:

“While a road cyclist also needs to have consumed a healthy, varied diet leading up to the Olympics, the final two days before an event are of particular importance. During this time, a rider must consume large quantities of carbohydrate in the form of rice or white bread, for example,” he says.

The amount of carbohydrate used by a cyclist

This is because glycogen, the sugar from these foodstuffs, needs to be stored in muscles and the liver. Glycogen delivers riders an extra shot of energy once their muscles are set into motion and the pedals are being spun hard.

“Furthermore, cyclists need to eat lighter, more frequent meals during a long race – chocolate and energy drinks for example. This deposit of sugar is saved and provides energy throughout races,” concludes Lars Nybo. 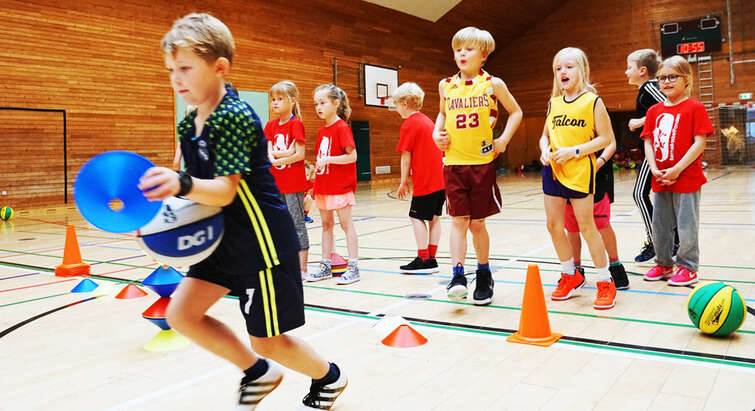 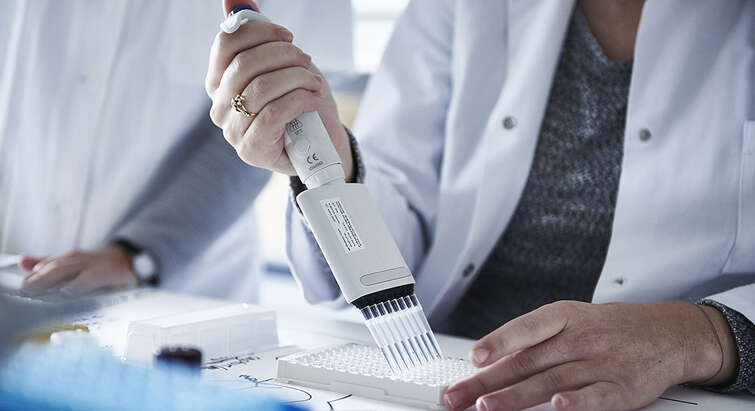 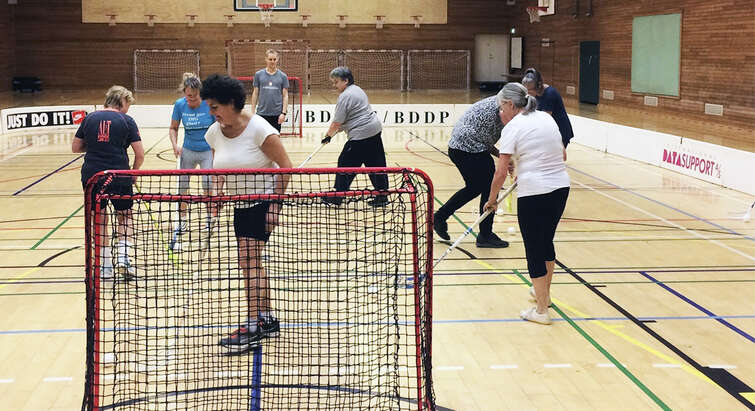