The inner workings of fruit flies are more similar to those of humans than one might think. Now, researchers from the University of Copenhagen have discovered a hormone in these flies that can help us better understand how human metabolism is regulated; new knowledge that could pave the way for treating lifestyle diseases such as obesity and diabetes in the future.

Hormones are chemical messengers that signal to organs what to do while getting them to work together. Hormonal imbalances can lead to countless diseases and are partly responsible for the fact that nearly half a billion people suffer from diabetes worldwide.

To learn more about our complex hormone systems, researchers from the University of Copenhagen’s Department of Biology have teamed up with an unlikely insect, most well known as an annoyance above the fruit bowl: The fruit fly. The tiny fly is widely used as an experimental animal by scientists because 75 percent of its genes resemble those of humans. This makes it suitable for studying complex processes in the human body, including metabolism.

Over the past four years, scientists have been been looking closely at how the fruit fly, as an organism, works after a meal, and how different fly organs communicate to convert food into energy, excrete residues and maintain a constant internal balance. What the scientists discovered is that a unique hormone known as CAPA, previously believed to control only kidney function in fruit flies, turns out to play a much more important role: regulating fruit fly metabolism.

"We know that the hormones glucagon and insulin respectively raise and lower blood sugar levels in the human body, as they do in the fly, to maintain a constant energy level. The secretion of the two hormones is controlled by other hormones, which until now were unbeknownst. This is where the CAPA hormone appears to play a vital role, an understanding that has enormous implications for the development of new medications, if it can be transferred to humans," explains Associate Professor Kenneth Veland Halberg, who led the research.

Metabolism affects every cell of the body and has a major impact on our health, aging process, calorie burning and body weight. An important part of the body's metabolism is to maintain a constant energy level (blood sugar level) in the blood for it to function optimally.

The overall hormones that control blood sugar balance are glucagon (raises blood sugar) and insulin (lowers blood sugar levels). The secretion of glucagon and insulin is regulated by other hormones, but the understanding of which hormones and how they work remains unknown.

The researchers discovered the importance of the CAPA hormone once they switched off the cells that produce it. One after another, the fruit flies perished.

"There are six types of cells in fruit flies that produce the CAPA hormone – out of several million. If we turn off these six cells, the animal dies. This tells us that the hormone plays an immensely important role," says Kenneth Veland Halberg.

A hormone corresponding to the fruit fly’s CAPA hormone exists in humans. It is called neuromedin U. Like CAPA, it has never before been linked to metabolism and the circulation of energy in the human body. The researchers' findings may help change that.

"This gives us hope that the knowledge we’ve gained about the fly can be applied to humans as well, and that the new knowledge about the hormone can eventually serve as a basis for the development of new types of medications and treatments for diabetes and other lifestyle diseases. With roughly 450 million people in the world suffering from diabetes, it is critical that we develop new and more effective therapies," says Kenneth Veland Halberg.

The researcher adds that being overweight is the biggest risk factor for developing type-2 diabetes, and that 80-90 percent of the risk can be attributed to obesity. At the same time, being overweight is associated with elevated blood sugar levels. As such, the new results could also contribute to new knowledge to better treating obesity in the future.

Diabetes is a disease in which the blood sugar content (glucose) is higher than normal. If left untreated, elevated blood sugar levels can be fatal or cause serious and debilitating complications. Insulin is a hormone produced in the pancreas that has a crucial role to play in metabolizing sugar, and thus, in maintaining normal blood sugar levels. In all types of diabetes, any change in the production or effectiveness of insulin is meaningful. Approximately 450 million people worldwide suffer from diabetes. Roughly 300,000 Danes suffer from diabetes.

Associate Professor Veland Halberg emphasizes that the new result is but a first step in the right direction. Making headway will require further experimentation with mammals. At the same time, there remains much that we have yet to understand about how different hormone systems work together to control a body's many intricate processes.

"This is another piece of a very complex puzzle based on key, ancient, evolutionary processes. The more one understands, the better equipped we become to treat lifestyle diseases like diabetes in the future," says Veland Halberg.

The study has just been published in Nature Communications. The research is funded by the Villum Foundation and Independent Research Fund Denmark. 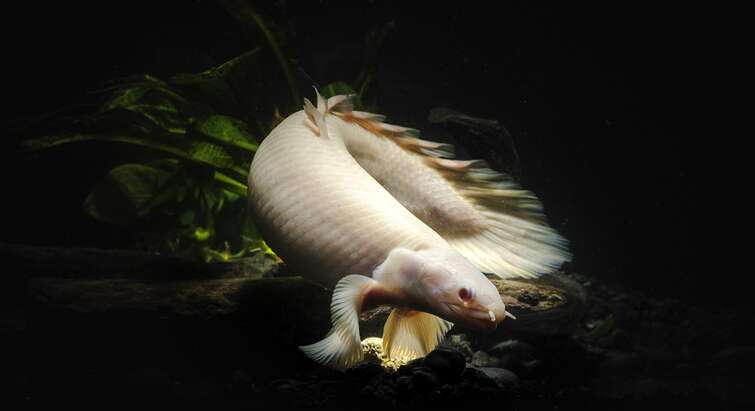 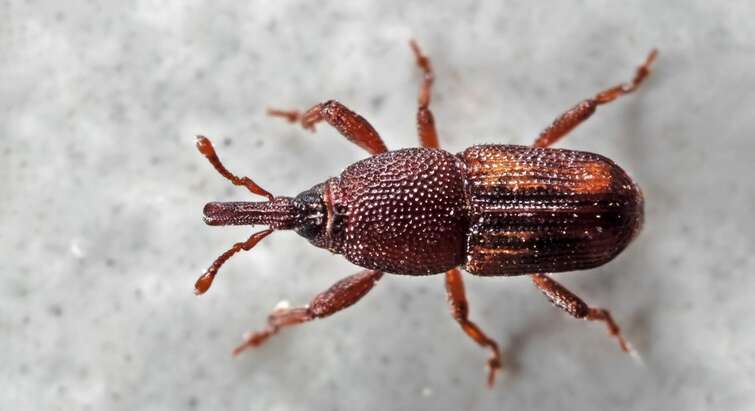 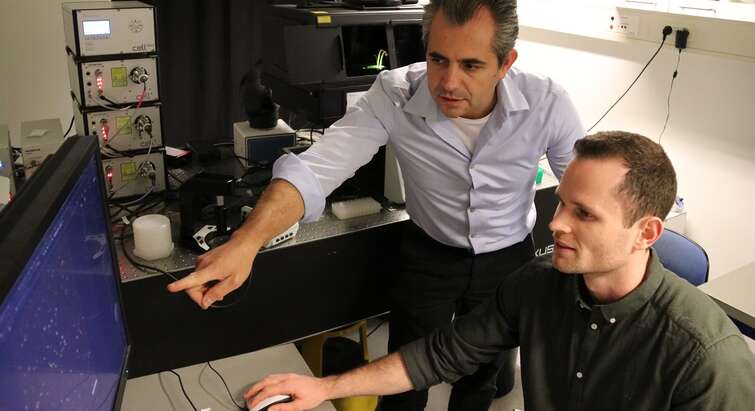