Global climate during the late Cretaceous Period, an era when dinosaurs ruled the planet, was warmer and more varied than previously believed according to a new study by researchers from the University of Copenhagen and partner institutions. The discovery could be of significance for climate models that are currently based on flawed data, according to the researchers.

When dinosaurs were having their heyday in the late Cretaceous Period roughly 78 million years ago, Earth’s climate was both warmer and more varied than what we have known before.

In a new study, researchers from the University of Copenhagen, among others, demonstrate that dinos of the northern mid-latitudes (45 degrees north of the Equator) experienced average summer temperatures of 27 degrees Celsius, whereas winters were roughly 15 degrees.

This is both warmer - about two degrees - and more volatile than once proclaimed by late Cretaceous calculations.

Among other reasons, the reason why today’s climate models fail is that changing seasonal temperatures have not been taken into account, explains Nicolas Thibault, an associate professor at the University of Copenhagen’s Department of Geosciences and Nature Management, one of the researchers behind the study.

"Until now, oxygen isotopes in Cretaceous fossils were analyzed to determine the temperature during the period. This measurement was the starting point for the whole year, without consideration for large fluctuations in seasonal temperatures between summer and winter. As such, a snapshot was allowed to determine an entire period of time," he says.

Furthermore, the researchers do away with the idea that warm average temperatures moderate fluctuations in seasonal temperatures, as is the case in the tropics today.

"Our results demonstrate that dinosaurs in the northern hemisphere lived in extreme heat, when average summer temperatures hovered around 27 degrees. As such, one can well imagine that there were summer days when temperatures crept above 40 degrees. However, winters were mild and wet," says Nicolas Thibault.

The new study was published in the journal Communications Earth and Environment and conducted in collaboration with an international research team led by postdoctoral researcher Niels de Winter from Vrije Universiteit in Belgium.

Other than the fact that Cretaceous Period reconstructions never took seasonal temperature fluctuations into account, they have another fundamental problem as well. They assume that the chemical composition of the world's oceans has been constant throughout the ice-free Cretaceous Period. But this, explains Nicolas Thibault, is not the case:

"Recent research shows that the level of oxygen isotopes in seawater changes seasonally and is thus far from stable. We used this knowledge in our analysis of Cretaceous Period temperatures, where we find dry summers and wet winters," he elaborates.

In fact, the researchers' study demonstrates that there was four times as much CO2 in the atmosphere during the late Cretaceous Period compared to the 1900’s industrial era – with CO2 levels even higher than today.

Seashells reveal the importance of seasons

The researchers used fossils of oysters and other mollusc species from the Kristiansand Basin in southern Sweden to analyse temperatures during the Cretaceous Period - just like previous models.

However, they used a new method that makes it possible to measure the temperature directly from carbonate in the mollusc shells. The researchers are not looking at individual oxygen isotopes, but at clusters of them.

"This allows us to achieve a far more accurate result. We are investigating the chemical content of seashells that formed over a course of several years. We compare this with our knowledge about the marine environment and the average temperatures of the late Cretaceous Period. In doing so, we can see that it was actually warmer than previously thought and that temperatures fluctuated a lot," explains Nicolas Thibault.

The climate of the past is reminiscent of Southern Sweden today

The researchers' results point to significant errors in previous climate calculations for the Cretaceous Period which need to be corrected, says Nicolas Thibault.

"With our research, we are able to show how to improve climate models by including data on fluctuating seasonal temperatures and changed chemical compositions in the marine environment," he says.

Our understanding of the climate in the past is the key to understanding what the world will look like in the future. Thus, the results of this new study will most likely change our predictions about temperatures both internationally and in Denmark.

"Our summers are likely to be even hotter and drier than predicted thus far," says Nicolas Thibault, who stresses that he cannot assess the exact temperature change. 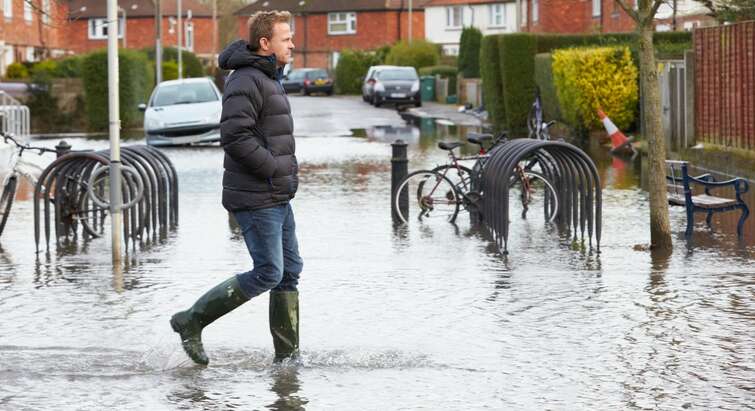 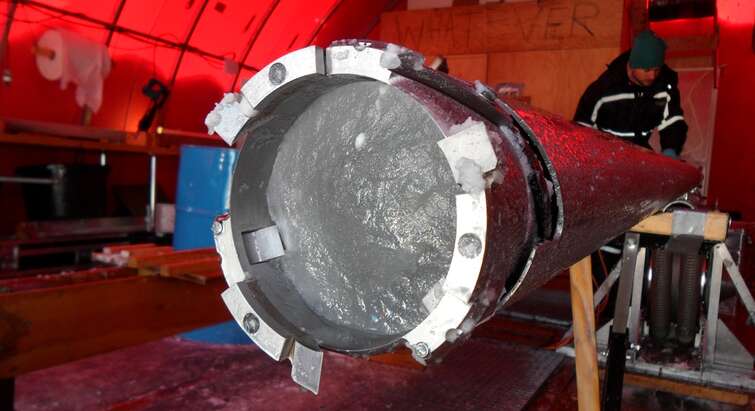 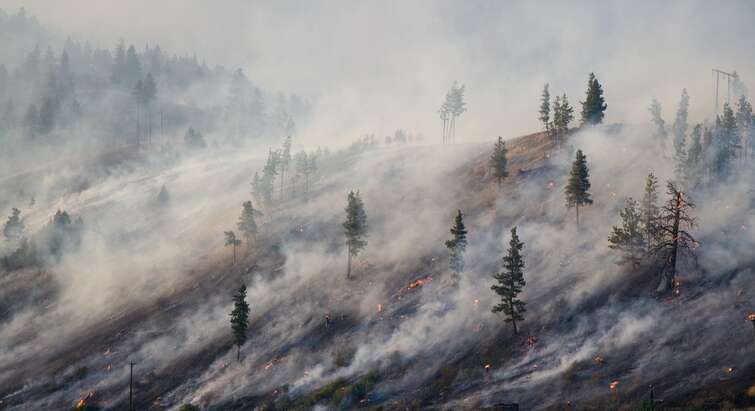