Danish children love fish, but eat it all too rarely

Danish children eat less than a third of the recommended amount of fish. A new study by researchers at the University of Copenhagen reports that this isn’t because kids don’t like fish – in fact, they’re wild about it. Therefore, parents should be conscious about getting fish onto the dinner table, according to the researchers.

Fish is a brilliant source of protein. It contains omega-3 fatty acids, vitamins and minerals that are important for bones and help us avoid cardiovascular disease, not to mention that fish emits significantly less CO2 compared to beef production, for example.

Nevertheless, Danish children eat far too little fish. Children between the ages of 10 and 17 only consume an average 105 grams of fish per week, a third of the 350 grams recommended by the Danish Veterinary and Food Administration.

Low fish consumption doesn’t have much to do with children being finicky and not liking the flavor, texture or smell of fish, as often alleged.

In fact, children are wild about fish, according to a new study by researchers from the University of Copenhagen.

"Kids like fish. But there is a wide gap between their liking it and the amount they consume. That's why we as parents ought to be putting fish on the plate. We needn't persuade children to eat it, they already want to," says Michael Bom Frøst, an associate professor at the University of Copenhagen’s Department of Food Science.

Together with Rikke Højer, currently an associate professor at Absalon University College, Nutrition and Health in Slagelse – who led the study as a PhD student at the University of Copenhagen – Frøst analysed questionnaires from 669 Danish children ages 11-13.

Just under 70 percent of the children agreed or strongly agreed that they liked fish, while only 15 percent reported not enjoying the scaly swimmers.

Parents should opt for the easiest seafood solutions

The study also reports that children don’t eat nearly enough fish in their everyday lives. According to the researchers' findings, less than half of the children asked – 42 percent – ate fish during the week prior to the survey.

Low fish consumption, both in the study and in Denmark more generally, has several possible causes, as Michael Bom Frøst explains:

"We don’t have that much of a fish-eating tradition in Denmark, where the most common form of seafood is canned mackerel in tomato sauce. As a result, we aren’t very skilled at preparing fish and bringing out its good flavour. Furthermore, parents might be afraid to introduce food that has a distinctive taste because they think their kids won't like it," he says.

Danish children aren’t very active in the kitchen either. Only 26 percent help with everyday cooking, according to a 2020 study by Arla. Consequently, they have no influence on what is being served for dinner.

Therefore, it is important that we adults help children adopt a diet that is richer in fish. According to Rikke Højer:

"We need to push parents, and therefore children, towards eating more fish. But we must meet them where they’re at. It doesn’t help to imagine that people ought to be ready for sea snails and oysters. Buying some easily breaded fish fillets or even frozen breaded fillets might do. Just keep it simple," she suggests.

Højer also suggests that we incorporate more fish into meals served at day care centers and schools, "Kids learn a lot from watching other kids eat fish. It normalizes it," she concludes.

The researchers also investigated whether there is a difference between the level of enjoyment for fish among children from the Copenhagen area compared to the rest of Zealand.

"Children from Copenhagen and the surrounding area report being a little happier about fish than children from the rest of Region Zealand. This is probably because there is a wider range of fish available in the capital's supermarkets and access to sushi, which is like by many children," says Michael Bom Frøst.

Furthermore, the study demonstrates that children from the Copenhagen area are on average 8 percent more willing to try new and different foods, compared to children living beyond the metropolitan area. 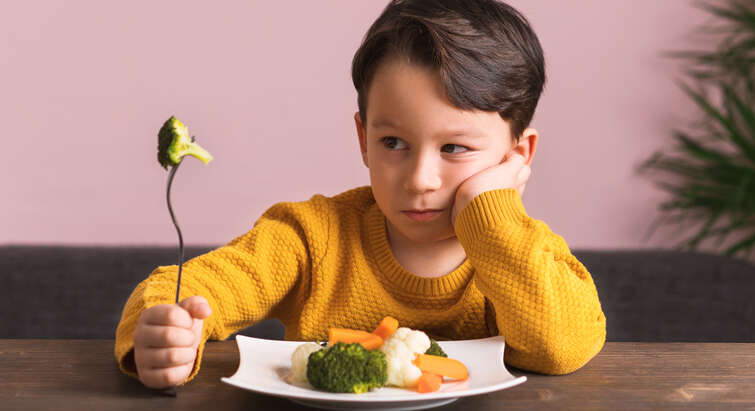 Using games to get kids to eat more fruits and vegetables 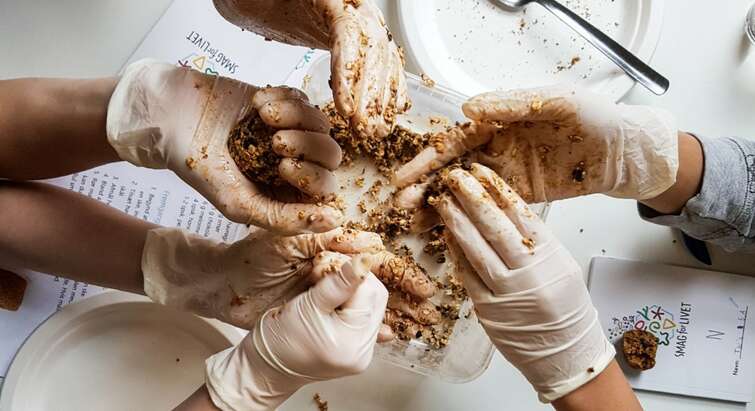 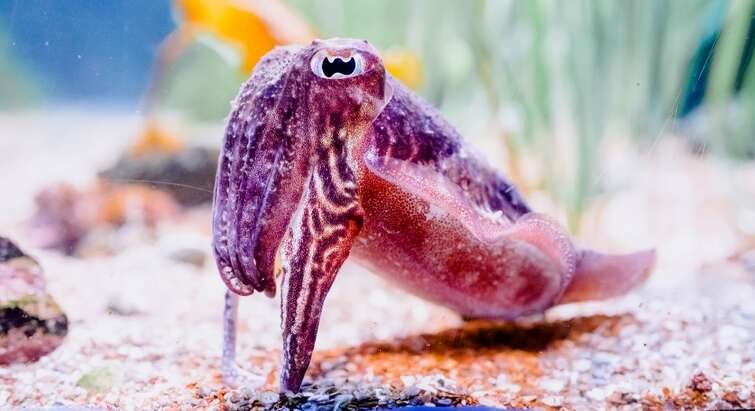