50 years of computer science in Denmark: From a basement at the University of Copenhagen to indispensable for all of us

In 1970, pioneers founded the Department of Computer Science in a basement at the University of Copenhagen - The first of its kind in Denmark. Among other things, Denmark's first e-mail was sent from the department's computers. Now, 50 years and a corona pandemic later, the subject and the department have helped to transform our everyday lives and make the Danish society European champions of digitalization. 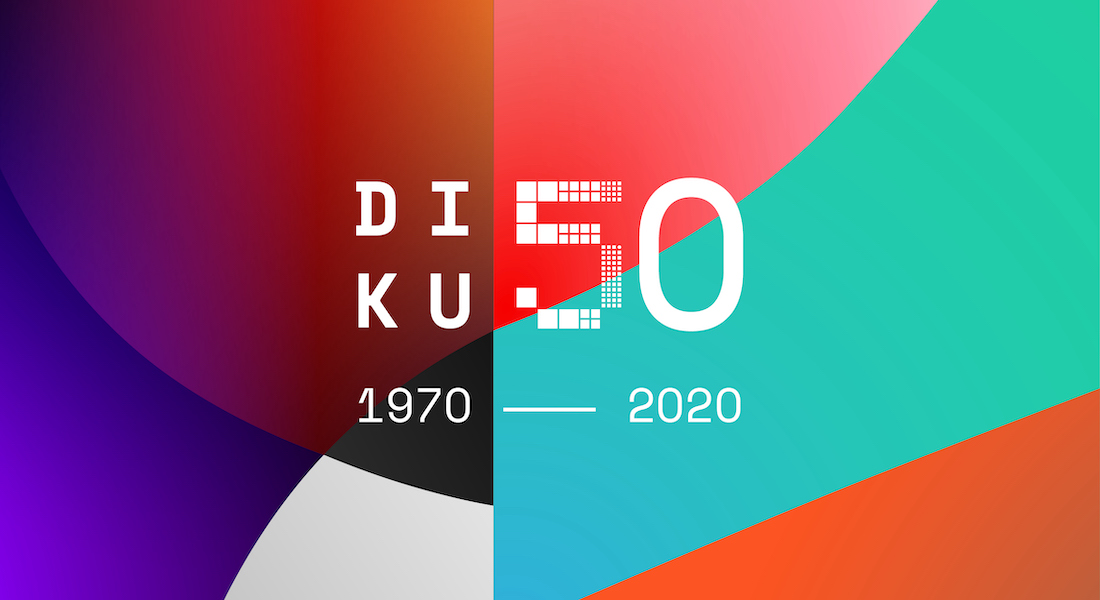 Since the scientist Peter Naur defined the Danish term "datalogi" (datalogy) in 1966 and founded the Department of Computer Science at the University of Copenhagen in 1970 - what we call DIKU - computer science researchers and students have formed the basis for our society's accelerating technological transformation.

The rest of the year, we put this development under scrutiny by looking back and in particular forward when we celebrate our first 50 years:

- We also want to focus on the huge potential that computer science represents for the next 50 years of development - and how it can be done in an ethically sound manner.

Among the many activities in 2021, we will run a teaching course in several primary school classes, which will give the students hands-on experience with computer science for better or worse - one of the anniversary's three themes.

We have created the future for 50 years

With the founding of DIKU 50 years ago, the foundation for Denmark's digital future was laid. Since its young years, the department has been a leader in research in, for example, pattern recognition together with research areas such as programming languages ​​and human interaction with machines.

Early research has helped form the basis of what we know today as image analysis, which is used in several medical scanning methods used by physicians. Read more about DIKU's history here.

And in recent times, algorithms developed by researchers from DIKU have, among other things, reduced the resource consumption on the servers of the video service Vimeo by eight times.

These are just a few examples of how our research has been of great benefit:

- We have some of the world's sharpest minds to research how computer science can help solve the world's problems ranging from pandemics to the climate crisis, says head of department Jakob Grue Simonsen.

If you look into the research laboratories right now, researchers from DIKU are working, among other things, to fight one of the most deadly cancers with artificial intelligence.

Others create the management system of the future for job centres, which ensures transparency, security, efficiency, and involvement for the citizen and the caseworkers.

- But most important of all are the many specialists in computer science and interdisciplinary IT educations, which we educate and send out to the Danish and international business community every year. They are the ones who help create the solutions and society of the future. They are the ones who have helped to make Denmark European champions in digitisation. I dare not imagine a world without them, says Jakob Grue Simonsen.

The entire celebration will consist of a series of events and initiatives spread over the next six months. The festivities are rounded off with an external anniversary event, where exciting guests and technological discussions will be the centre of the celebrations.

Together with the Confederation of Danish Industry (DI), we are currently putting the finishing touches on the large-scale event. In addition to two receptions and various workshops, the history will of course play a role in the event, which, however, most of all will look forward to the next 50 years. 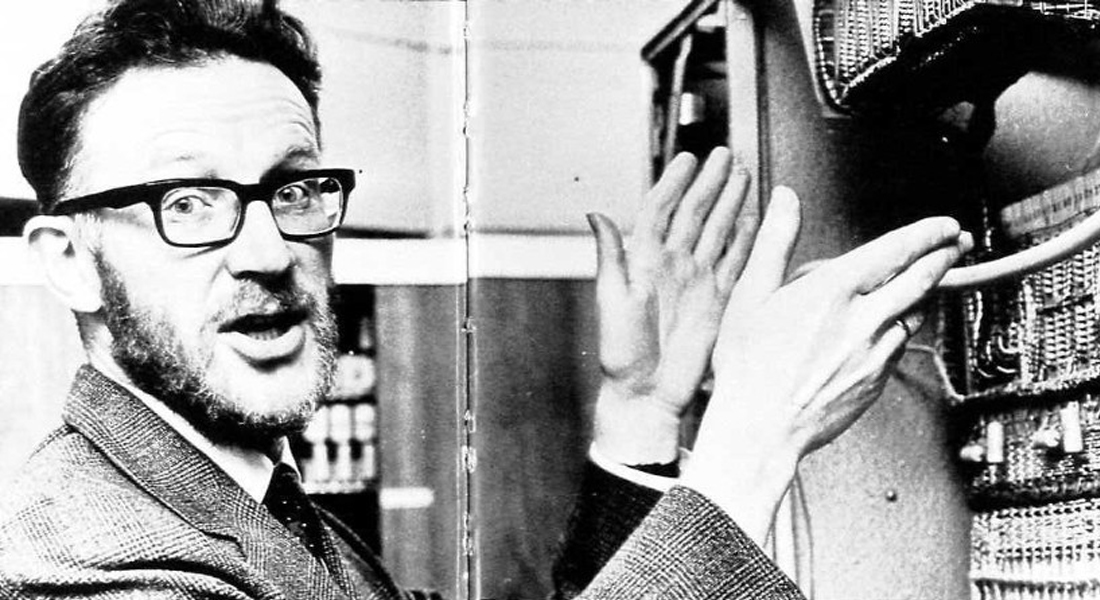 DIKU's founder, Peter Naur, is to date the only Dane to receive the Turing Award – the Nobel Prize of Computing. He received the award for his contribution to the development of the programming language ALGOL 60, whose ideas are still used in programming to this day. (Photo: Dansk Datahistorisk Forening) 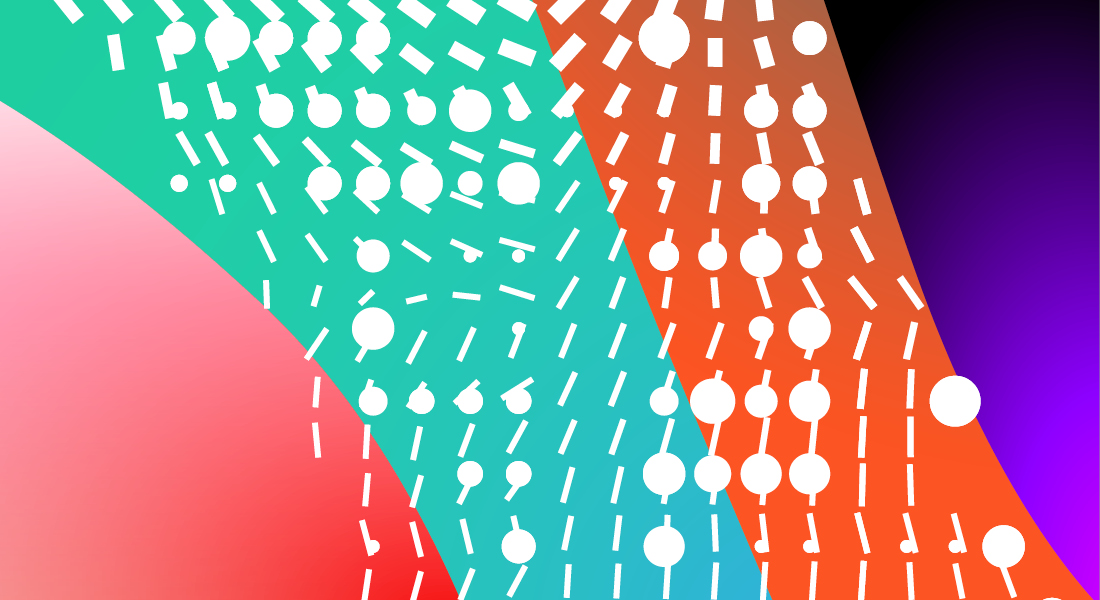