The remote electronic monitoring of fishermen generally has more advantages than disadvantages, according to an extensive international study conducted by University of Copenhagen researchers, among others. The method contributes to ensuring that regulations against discarding caught fish are complied with, which prevents dead cod and haddock from being tossed back into the ocean.

For several years, the electronic monitoring — including video surveillance — of fishermen has been proposed as part of the solution for overfishing, a problem for marine biodiversity, and resource waste, as fish are thrown overboard because they are too small or cannot fetch a high enough price.

However, the prospect of being spied upon by camera equipment that can measure how many, as well as which types of fish are caught, and how many are thrown back into the ocean, is viewed by the members of the Danish Fishermen Producers Organisation as an unpleasant expression of distrust of their work.

Now, international and Danish researchers, including researchers from DTU and UCPH, have concluded that controversial Electronic Monitoring (EM) surveillance technology, cameras included, offers more advantages than disadvantages in a study published in the journal Fish& Fisheries.

"Our results demonstrate that video documentation helps to ensure that fishermen comply with rules. The technology ensures for the improved and more accurately detailed registration of fish and seems to have had a positive effect on how many fish are discarded," says Heidrikur Bergsson, a PhD at the University of Copenhagen’s Department of Biology, who has been working on the technology since 2014.

Together with Danish, American, Dutch, British and German researchers, he has collected and analyzed data from more than 100 experimental Electronic Monitoring systems in Europe, the United States, Australia and Canada. Upon the review of thousands of hours of video, the researchers concluded that monitoring has an effect, in terms of preventing the tossing of fish overboard and ensuring that more fish are correctly accounted for, with more details that can be used in other studies. 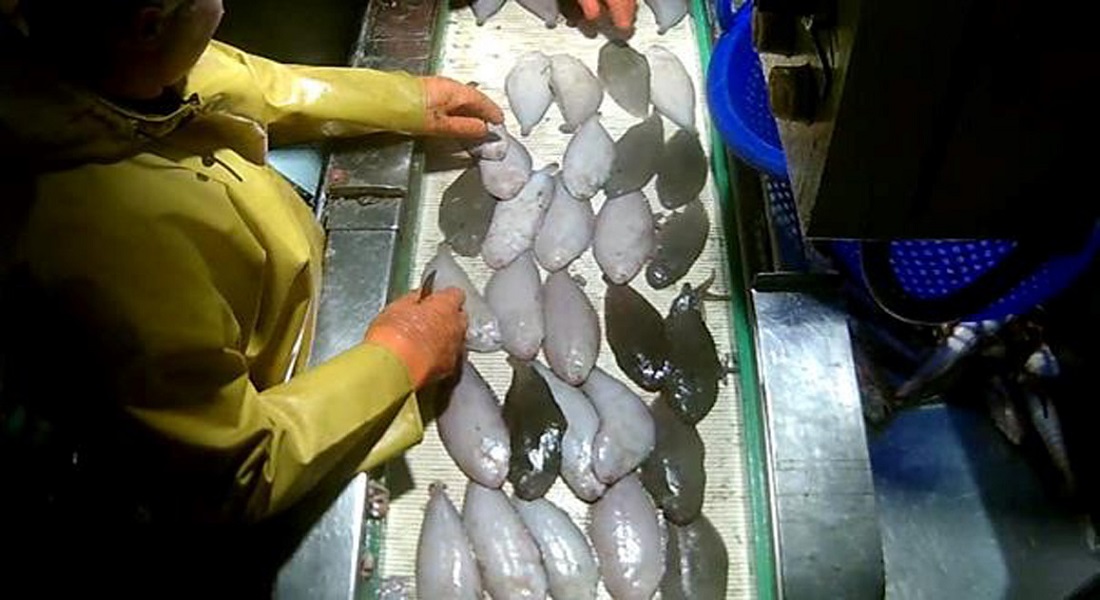 Can help with reliable reporting

As mentioned above, Electronic Monitoring consists of, among other things, camera surveillance — both above and below deck — that constantly films the activities of fishermen and their catch. The technology also includes sensors that measure the movement of fishing equipment and GPS, which tracks boat locations and routes. Watch a video of the technique here.

"Cameras allow us to follow a fish from the time that it is landed, through processing, and until it is potentially thrown overboard. Monitoring data is processed by analysts who examine whether fishermen are meeting with requirements," explains Heidrikur Bergsson.

Today, fishermen are required to self report what they catch and estimate how much they throw out in a logbook. This process is controlled by random checks. Therefore, Electronic Monitoring is an important supplement, as it helps to ensure that fishermen report correctly, he adds.

Overall, remote Electronic Monitoring offers three major advantages: the technology is cheaper than the alternatives, it has the potential to encompass the behaviour of an entire fishing fleet to a far more detailed extent than other observation methods, and the technology can ensure a better and more detailed record of fish, including compliance with discard rules, according to the study. 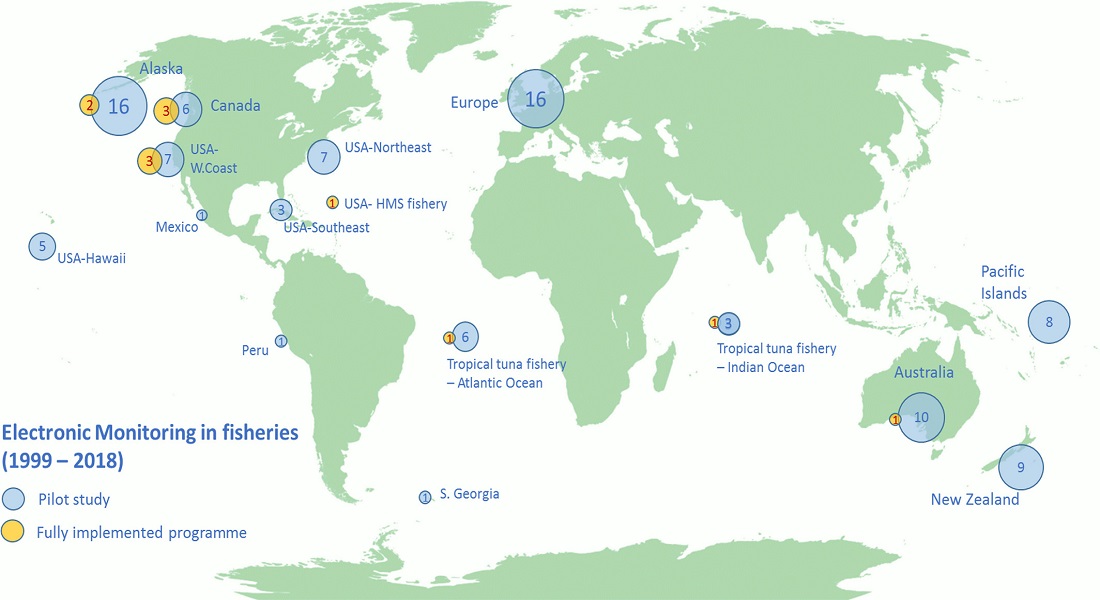 While the researchers conclude that there are more advantages than disadvantages in documenting the work of fishermen by camera, there is also an understanding of the dissatisfaction among fishermen.

"I understand that being watched is uncomfortable. Therefore, work is also being done to create a system artificial intelligence is used — that is, an algorithm that scans the video material, and only reports if something is wrong. This keeps human eyes away and saves a lot of time on video analysis. In the Netherlands, work is currently being done to ensure that such a system can be used to fill in logbooks, thereby allowing fishermen to save on administrative time," says Heidrikur Bergsson.

The idea behind Electronic Monitoring began as early as 1999 in Canada. From 2008 onwards, Denmark, the UK and the Netherlands were leading in Europe in terms of experimentation with the concept. However, it was not until December of 2019 that a government initiative was launched to gradually introduce the technology to Denmark in 2020 and 2021.