Anders Albrechtsen, associate professor at the Section for Computational Biology and RNA Research at the Department of Biology, University of Copenhagen received October 26, 2016 a 5-year fellowship (10 mDKK) from the Lundbeckfonden.

Anders Albrechtsen has an interdisciplinary academic background which includes molecular biology, mathematics and bioinformatics. He works on applied statistical and computational methods for analysis of high throughput genomic data.  Recently he started working on heterogeneous populations, such as the Inuit population in Greenland, where he identifies genetic variations that affect human traits and diseases such as height, diabetes and weight.

The 5-year fellowship from the Lundbeck Foundation has been given for a project to unravel the roles that genetics, diet, physical activity, gut microbiome play for diseases, both separately and in interaction.

Anders Albrecthsen tells: Currently the main limitations in our understanding of genetic diseases is lack of power to identify disease causing genetic variants and lack of understanding of the mechanism through which they act. The Greenlandic population has a potential to overcome these limitations due to its unique demographic history. This fellowship makes it possible to investigate deeper and find all variations in their genome to determine their effect for a large range of phenotypes including complex diseases such as type 2 diabetes, biomarkers such as fatty acids and  anthropometric traits such as height and weight.

Anders Albrechtsen and his research group will combine the genetic data with multiple layers of information such as RNA expression and gut-microbiom to shed light on disease related mechanisms and provide basis for potential therapeutic intervention’. 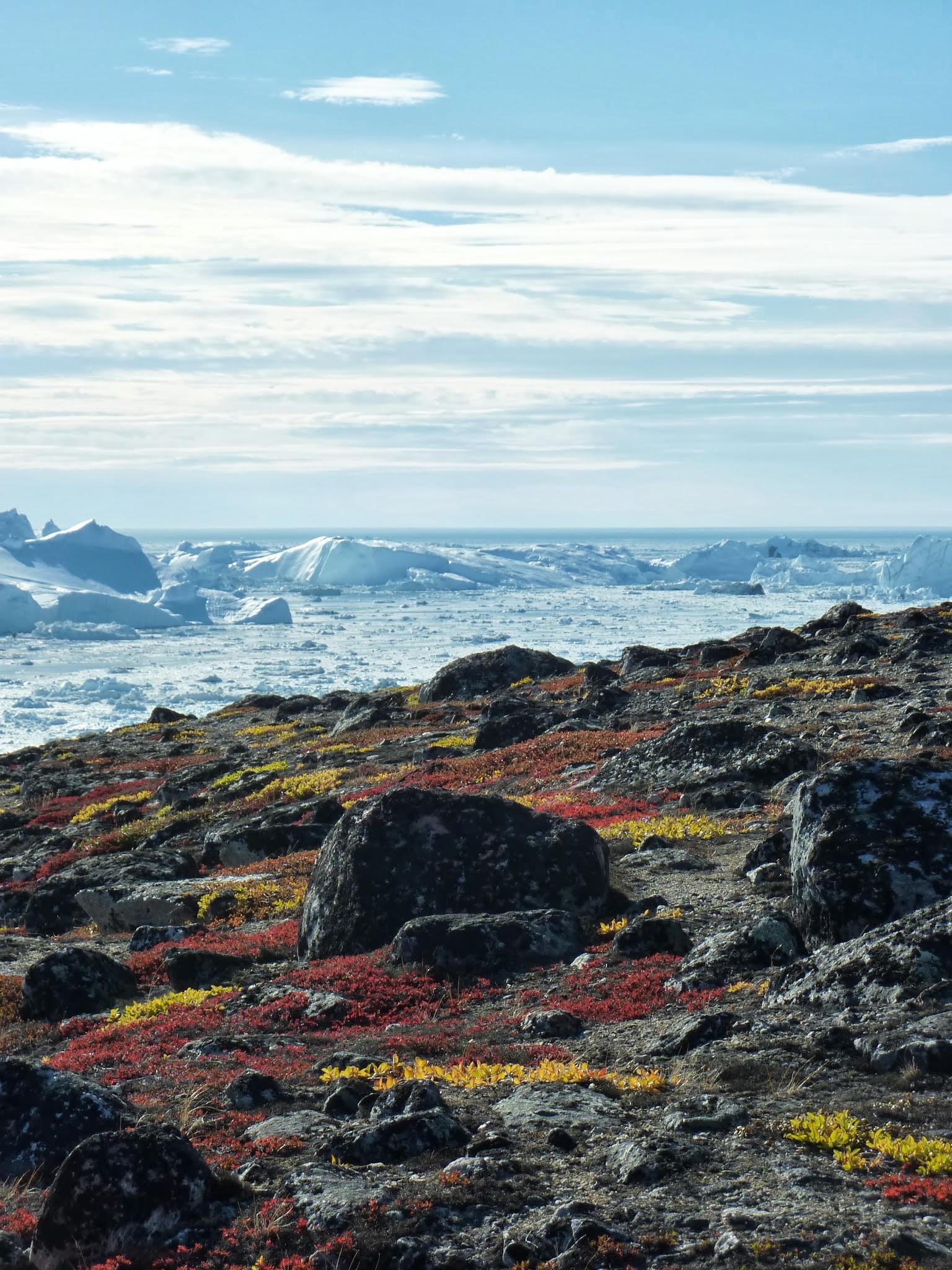